From grass roots up

As a family owned and operated business, we’re passionate about our partnerships and committed to being actively present to celebrate the value that these clubs bring to families and their local community.

BCP has been supporting the club since 2004 and recognise that the Club’s strong family-oriented foundations have built an inclusive club culture which has ultimately led them to win consistently win Premierships year after year.

Essendon Baseball Club
Formed in 1893, and is now based in the valley of Strathmore Heights. EBC is one of the oldest continuously running Baseball Clubs in Australia.

BCP has been supporting the club since 2020 and is proud to be associated with this history-making baseball and t-ball sporting Club.

Doncaster Sharks Football Club
Founded in 1902, the Doncaster Sharks are one of the founding clubs in the Eastern District Football League.
The prestigious club demonstrates its skill and strong leadership values by winning numerous premierships across all age divisions.

BCP are proud supporters of the Sharks and will continue to endorse their club and their teams toward their next flag.

BCP are avid supporters of cricket and are honoured to associate themselves with an organisation dedicated to providing opportunities to all to play a sport that is an integral part of Australian Culture.

The Club aims to make basketball as affordable and inclusive as possible and prides itself on having one of the lowest registrations fees in the competition.

BCP value their association with the club and their committed efforts to giving all families access to sport from the grassroots up to seniors. 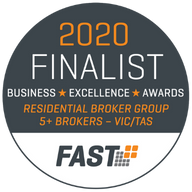 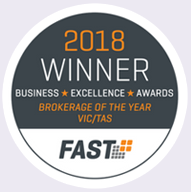 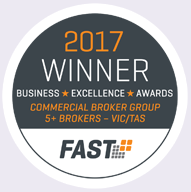 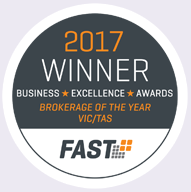 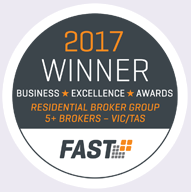 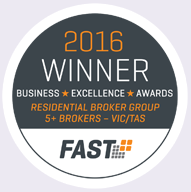 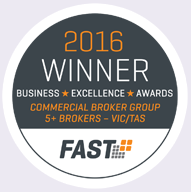 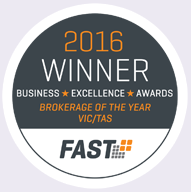 Get updated on latest news on BCP Finance